Evaluations are broken and will never be 100% fair ✋

I only hate the unfairness of 2 things:

They have never been 100% fair, both of them are evaluations in general, one for performance and the other for hiring the person or not.

I can start by stating that we are humans who have different prospective always for everything, specially when evaluation each others, and emotions play a big role here, so it has never been 100% fair and will never be BTW due to some reasons I'm going to mention here based on my humble experience in different companies with a lot of people from different cultures and ages. 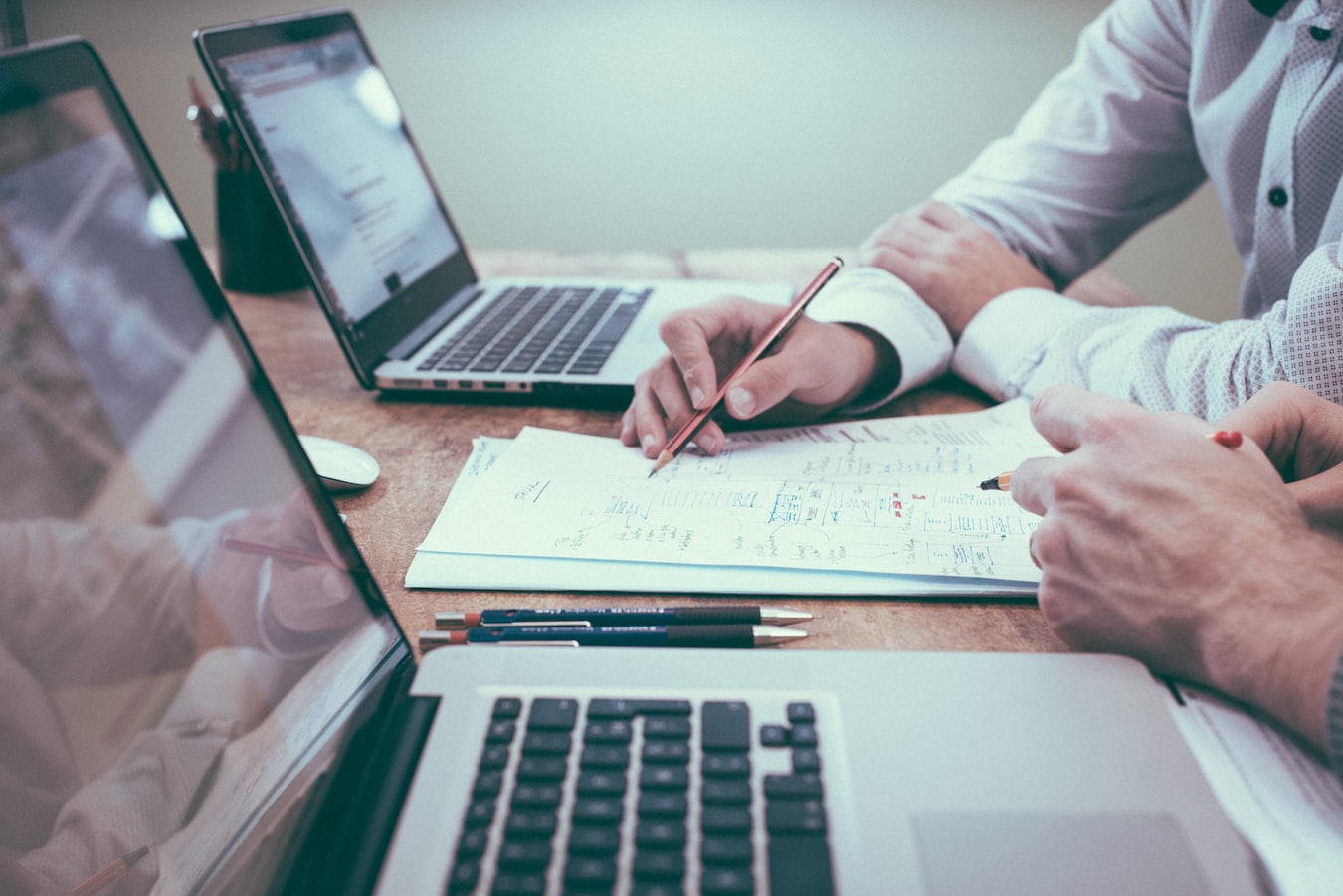 Some people have the bar so high for qualities when they evaluate other people and in this case, the person who is getting evaluated will lose some score that he deserves.

Lake for experience in evaluations

Employees should get trained very well on how to evaluate others in general, how to avoid being emotional, and I believe some companies are doing that and eventually it depends again on the person and how he/she perceived that training but that will mitigate the effect of emotions and different quality bars in general

Since it depends on a human being it might become a love/hate thing, not everyone could be pragmatic all the time.

If the evaluator love the guy he is evaluating he might just avoid giving bad feedback or fear of losing the person (in case the person is sensitive) which is for sure unprofessional as well, but on the other hand, if the 2 persons can't get along they might have a problem accepting each other, and might give an aggressive negative feedback for very small tiny things that could be a small enhancement for later, not a blocker 🤷‍♂️ but in this case it is (personal experience).

I faced a lot of different types through my career in different companies in Egypt and The Netherlands, I have some great managers who might sometimes give me great feedback that sometimes exceed what I expected maybe because they loved me or loved working with me, but also I faced others who I didn't get along with and they always emphasized and framed the bad feedback and merely mention good ones.

I know sometimes it is related to culture as well in giving feedback but again it was because we are human beings, you cannot grantee the fairness and being objective 100%

Recently, I was on the committee which discussed the new rules of annual evaluations for my current employer, and when I introduced these ideas some of them were kind of surprised (could be lake of a similar experience) but got convinced in the end and we worked together in making the evaluation cycle as objective as possible to be only closer to the fairness

However, some colleagues thought that keeping some of them subjective is a good thing because not everything could be measured by numbers which I do agree on that as well and that's why I stated that it couldn't be 100% fair 😉

My latest evaluation (It's not about me 🧢)

Some of you might say that I'm writing these words because I'm pissed of my annual review recently or so, but in fact at least my last 2 years evaluations were super good actually, even made some exceptional scores, but the problem was exposed to me clearly when I got an evaluation and the opposite of it in the same time and heard quite a lot of the same stories, in general the way it is now is broken and needs a bit of a change which personally I don't know how.

It will never be 100% fair as I mentioned earlier and I'm looking for ways to make that more objective and avoid the human being bias, anyone has any idea please share it with me on twitter and for everyone.